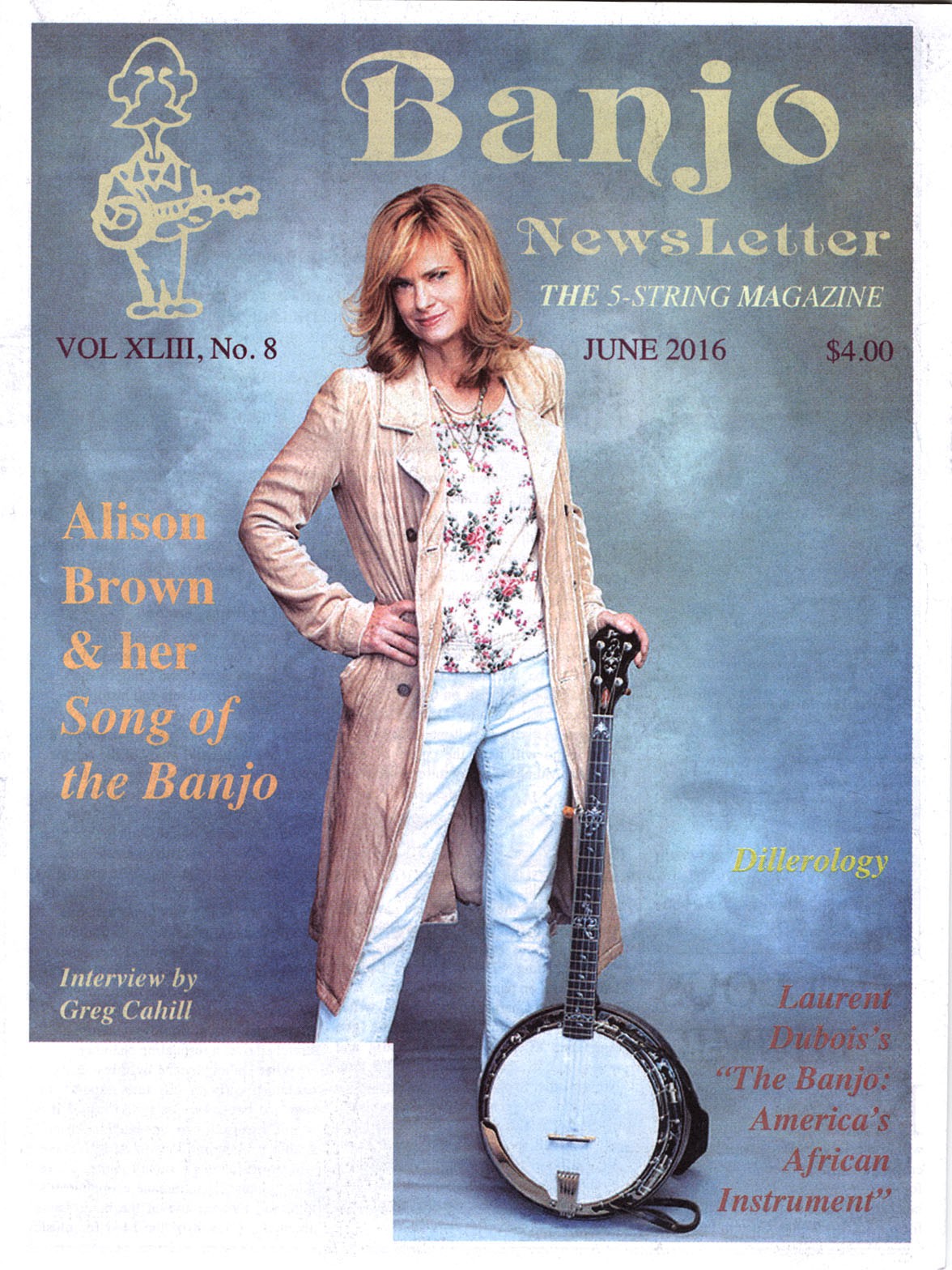 I wouldn’t be surprised if Alison Brown were the name that appeared in the dictionary under the definition of “Renaissance Woman.” Her amazing career encompasses many facets that might each be considered a career in and of itself; musician, record label owner and investment banker, in addition to her personal roles as wife and mother. I have known Alison for many years and I still found everything about our conversation in this interview captivating. She was born in Connecticut and basically raised in California, where she became enthralled with the banjo and began learning to play at a very young age, which ultimately led to her first “professional” gig at the age of 14. Alison studied the banjo masters and by age 15 became the Canadian national banjo champion and played on the Grand Ole Opry. She played with the Northern Lights band while attending Harvard business school (and hosted a bluegrass radio show during that time) and, after taking a couple of years hiatus from playing banjo professionally to work as a banker, returned to the world of bluegrass to play with Alison Krauss, which included her appearance on AK’s “I’ve Got That Old Feeling” recording that won a Grammy. By 1990 she released her first recording, “Simple Pleasures” and in 1991 became the first female IBMA Banjo Player of the Year. Since that time she has played with Michelle Shocked, formed the company that became Compass Records with her husband Garry West, recorded four albums for Vanguard, formed the Alison Brown Quartet, recorded her “Fair Weather” album that included Leaving Cottondale, which won the Best Country Instrumental Grammy (with Bela Fleck) in 2001, and the tune Girl’s Breakdown that was used as the official wake up music on the U.S. Space Shuttle Destiny, has played and recorded with the Indigo Girls, produced several award-winning Compass Records releases, and was presented the IBMA Distinguished Achievement Award in 2015. I believe Alison is one of the most creative and superb banjo players on the planet, and I know you will enjoy reading her story.   READ MORE