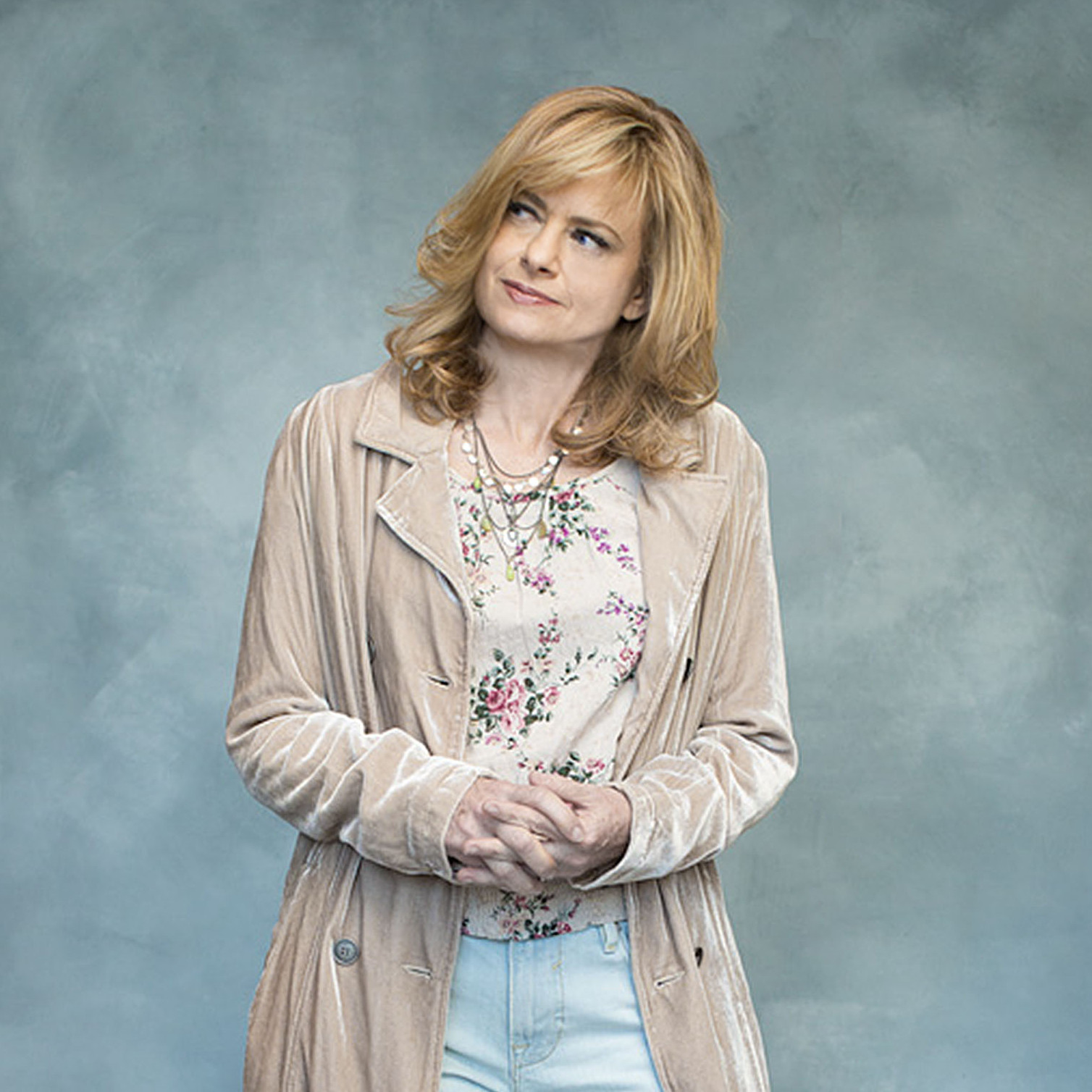 Forget, just for a moment or two, the fact that Alison Brown is one of the best banjo players alive. Put aside that she’s been playing all her life and has released 11 solo albums and many, many more with various duos and groups. Never mind that she left a lucrative career at Smith Barney to co-found Compass Records and has been honored by the International Bluegrass Music Associationwith a Distinguished Achievement Award.

Instead, let’s think about Alison Brown strictly as a producer. She has quietly established herself as a creative force on “the other side of the glass,” as she says, forging a style that is precise yet imaginative, grounded in tradition yet anchored in the artist’s own distinctive personality and style. In the last 10 years, she has produced albums by some of the best musicians in bluegrass -- young and old alike -- starting with Dale Ann Bradley’s Catch Tomorrow in 2006 and following it up with projects by Peter Rowan, the Special Consensus, Susan Greenbaum, Claire Lynch, and -- most recently -- Quiles & Cloud.

This year she is nominated for two IBMAs -- Instrumental Recorded Performance of the Year and Recorded Event of the Year -- for her work on the Special Consensus’s “Fireball,” from their recent Brown-helmed album, Long I Ride. A wildly inventive and rambunctiously paced bluegrass jam featuring twin banjos and twin mandolins, the song threatens to fly off the rail with every note, but somehow she and the band manage to keep it all on track.